We are asking a daily Our Father, Hail Mary and Glory Be offered up on his behalf. 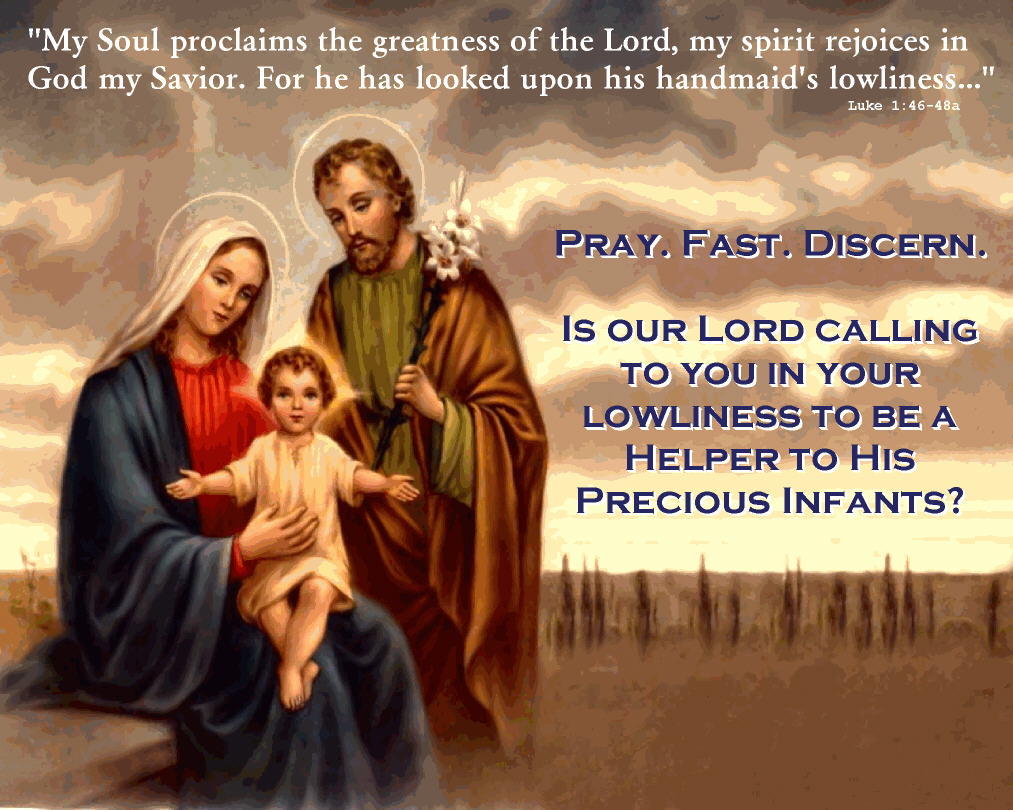 Join Us for Mass at the Cathedral

the help they get

Looking for the Spirit and the TRUTH?

Novena Prayer for Life to Our Lady of Guadalupe

Oh Mary, Mother of Jesus and Mother of Life, We honor you as Our Lady of Guadalupe.

Thank you for pointing us to Jesus your Son, The only Savior and hope of the world.

Renew our hope in him, That we all may have the courage to say Yes to life, And to defend those children in danger of abortion.

Give us your compassion To reach out to those tempted to abort, And to those suffering from a past abortion.

Lead us to the day when abortion Will be a sad, past chapter in our history.

Keep us close to Jesus, the Life of the World, Who is Lord forever and ever. Amen.

Catholics of Louisville Kentucky coming together to pray for all Human Life at the Cathedral of the Assumption. Standing Vigil with the unborn at today’s Calvary, by uniting ourselves with Jesus Christ through his mother Mary by way of the Rosary. By the grace of Holy Spirit’s intercession we recognize  Jesus Christ as the KING of KINGS, LORD of LORDS, SON OF THE FATHER, OUR CREATOR, OUR REDEEMER, AND the ALPHA and the OMEGA.  He is the Way, the Truth and the Life. HE IS LOVE.
Life Louisville intercessory prayer event entreaty appeal plea request desire hope supplication petition invocation meditation chant devotions implore help assist mothers in need

for I shall give the weary all they need and satisfy all those whose strength has gone. Jer. 31:25

He gives strength to the weary, he strengthens the powerless. Isaiah 40:29

2 Maccabees 12:36
But when they that were with Esdrin had fought long, and were weary, Judas called upon the Lord to be their helper, and leader of the battle:

1 Timothy 4:10
For therefore we labor and are reviled, because we hope in the living God, who is the Saviour of all men, especially of the faithful.

Prayer to St. Michael the Archangel

“O Glorious Prince of the heavenly host, St. Michael the Archangel, defend us in the battle and in the terrible warfare that we are waging against the principalities and powers, against the rulers of this world of darkness, against the evil spirits. Come to the aid of man, whom Almighty God created immortal, made in His own image and likeness, and redeemed at a great price from the tyranny of Satan.

“Fight this day the battle of the Lord, together with the holy angels, as already thou hast fought the leader of the proud angels, Lucifer, and his apostate host, who were powerless to resist thee, nor was there place for them any longer in Heaven. That cruel, ancient serpent, who is called the devil or Satan who seduces the whole world, was cast into the abyss with his angels. Behold, this primeval enemy and slayer of men has taken courage. Transformed into an angel of light, he wanders about with all the multitude of wicked spirits, invading the earth in order to blot out the name of God and of His Christ, to seize upon, slay and cast into eternal perdition souls destined for the crown of eternal glory. This wicked dragon pours out, as a most impure flood, the venom of his malice on men of depraved mind and corrupt heart, the spirit of lying, of impiety, of blasphemy, and the pestilent breath of impurity, and of every vice and iniquity.

“These most crafty enemies have filled and inebriated with gall and bitterness the Church, the spouse of the immaculate Lamb, and have laid impious hands on her most sacred possessions. In the Holy Place itself, where the See of Holy Peter and the Chair of Truth has been set up as the light of the world, they have raised the throne of their abominable impiety, with the iniquitous design that when the Pastor has been struck, the sheep may be scattered.

“Arise then, O invincible Prince, bring help against the attacks of the lost spirits to the people of God, and give them the victory. They venerate thee as their protector and patron; in thee holy Church glories as her defense against the malicious power of hell; to thee has God entrusted the souls of men to be established in heavenly beatitude. Oh, pray to the God of peace that He may put Satan under our feet, so far conquered that he may no longer be able to hold men in captivity and harm the Church. Offer our prayers in the sight of the Most High, so that they may quickly find mercy in the sight of the Lord; and vanquishing the dragon, the ancient serpent, who is the devil and Satan, do thou again make him captive in the abyss, that he may no longer seduce the nations. Amen.

V. Behold the Cross of the Lord; be scattered ye hostile powers.
R. The Lion of the tribe of Judah has conquered, the root of David.
V. Let Thy mercies be upon us, O Lord.
R. As we have hoped in Thee.
V. O Lord, hear my prayer.
R. And let my cry come unto Thee.

O God, the Father of our Lord Jesus Christ, we call upon Thy holy Name, and as supplicants, we implore Thy clemency, that by the intercession of Mary, ever Virgin Immaculate and our Mother, and of the glorious St. Michael the Archangel, Thou wouldst deign to help us against Satan and all the other unclean spirits who wander about the world for the injury of the human race and the ruin of souls. Amen. 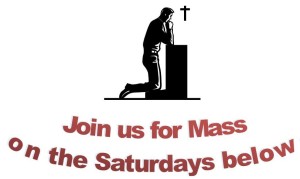 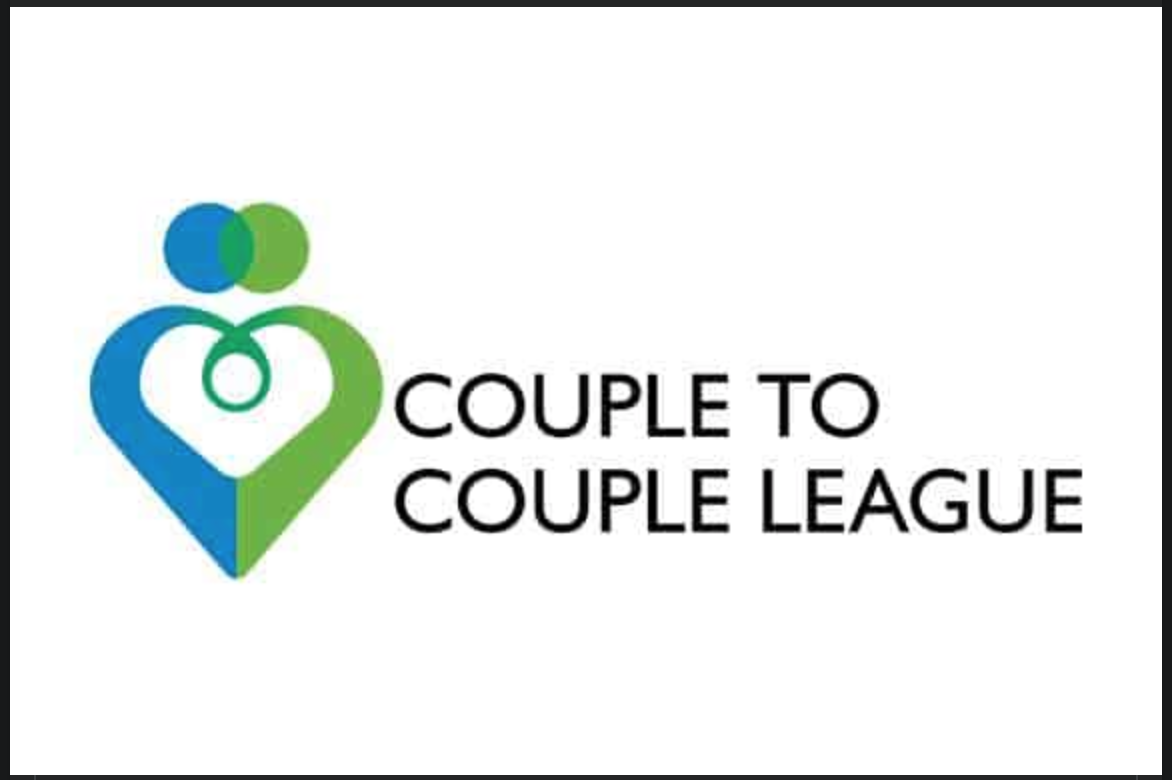 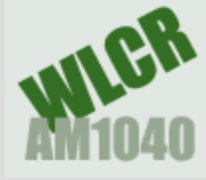 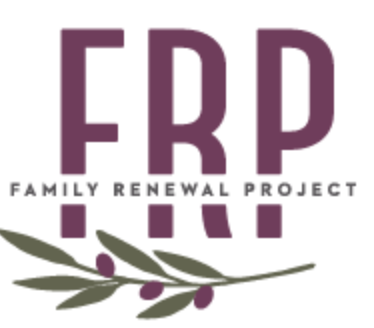 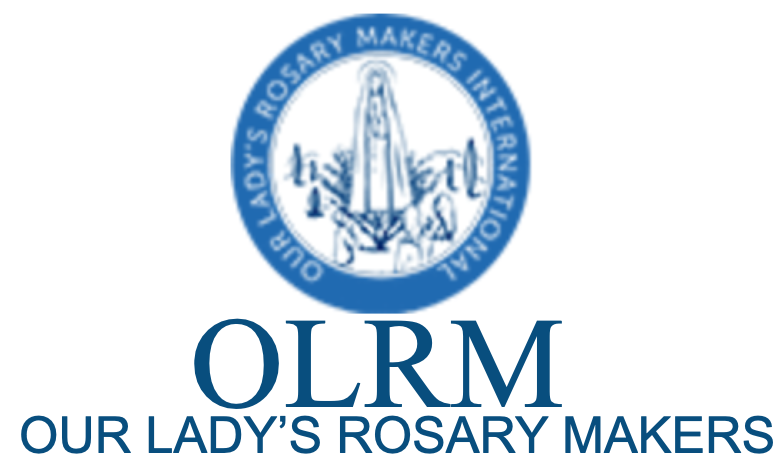 
Mass begins @ 7am at the Cathedral of the Assumption